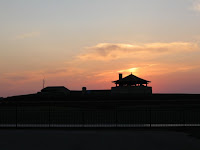 Notable History:
Old Fort Niagara has a rich history dating back 300 years and played an important role in the struggles of France, Great Britain, and the United States to control the Great Lakes region of North America, and also helped shape the destinies of the Iroquois (Six Nations) peoples and the nation of Canada.
For more information, check http://www.fortniagara.org. 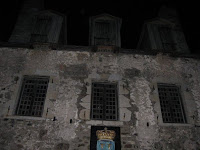 There have been reports of candles lighting by themselves, shadow figures, as well as ghostly dogs howling at the moon. A popular local legend, first recorded in 1839, tells of the headless ghost of a murdered French officer who rises on the full moon to search for his missing head.

Our Experiences:
Evidence review in progress.

PHOTO ALBUM CLICK HERE
Posted by Para Hunt at 9:35 AM